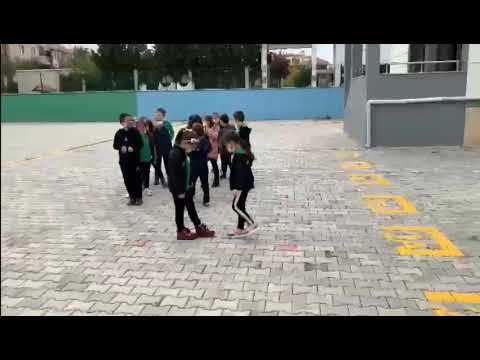 ŞEHIT MEDNAN TUNA   MENDİL KAPMACA Numbers of participants : min 10 players Materials: A tissue, chalk Rules of the game: Tissue Snatch is played between two groups having equal amount of players. First the team leaders trying to select the best players for themselves: there is a rhyme for it like: ‘Whatever you do I’ll win you’ and the opponent replies :’ Whatever you do, you can’t win me’. Teams, leaving 20-25 meters of distance in between, line in parties. A tissue or another material is put in the middle. A referee or a captain is choosen. This referee/captain could stand in the middle and handle the tissue/material. When the referee shouts like ‘fifths’, the fifth players of the teams run to snatch the tissue. The player who gets the tissue runs away and the other tries to catch him/her. If tissue snatched player returns to team without caught by the other player, makes the team win 1 point. If the other player catches the tissue snatched player, his/her team loses 1
Post a Comment
Read more
- October 23, 2021 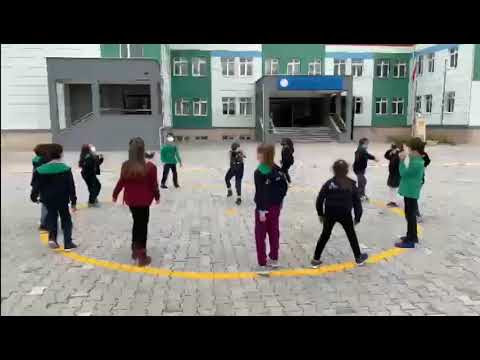 ŞEHIT MEDNAN TUNA   ÍSTOP Numbers of participants: min 4 players Materials: A ball Rules of the game: Players are arranged in the shape of a circle. Firstly, it will have the ball. It tells someone’s name (who is playing the game) and at the same time it throws up the ball. The one whose name is called by the it, will be the new it and will try to catch the ball. If it catched the ball on the air, it will say a new name. If it can not catch the ball on the air, it will hold the ball and at the same time it will say ‘stop’. And all players will stop where they are. It will hit the player whoever s/he wants. If s/he hits someone, the hit one will lose one point and will be the new it then s/he will continue by calling a new name. If it can’t hit anyone, the it will lose one point. We hope you enjoy playing this game
Post a Comment
Read more
- October 23, 2021 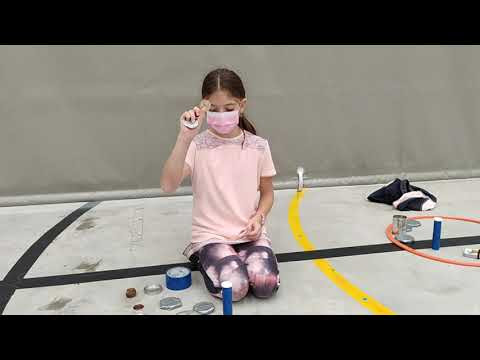 SPAIN   TANGA Players: It´s a team game. We need two people at least Materials: A piece of Wood-called TANGA-( we can use a plastic bottle),  coins ( or any circular ítem) and iron badges,( we can use lids, caps of bottles and we can put some plasydough to make it heavier) Rules: We arrange  the piece of Wood in a vertical manner, inside a circle we previously have painted and the coins on top of it. From a distance, decided by the players, you throw the iron badges to the “Tanga” in order to drop it to the ground. The coins which are closer to the badges are the ones won by the player.The player with the biggest amount of coins is the winner. We hope you enjoy playing this game.
Post a Comment
Read more
- October 23, 2021 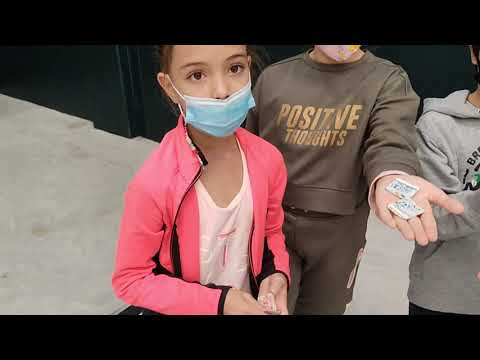 SPAIN   PATACONES Players: It´s a team game. We need two people at least. Materials: Old Spanish deck-cards/ old cards. We cut the card in half , make a cross with the two parts, and fold it . We have the “patacones” On one side we have “heads” on the other one  we have “tails” Rules: Each player has several “patacones” At the beginning of the games it is decided how many “patacones" each player plays/bets and the order of the players. Opposite a Wall we draw a line. From the line we trow “the patacones“ against the Wall. Each player has also decided “head or tails” “The patacones" which matches with their  bets are the winners, the rest are thrown after them. When there are no more “patacones” left, they  begin again. The “Patacones” can be thron one by one or all at a time, but this has to be decided at the beginning of the game. There is another way to play, similar to a “picture card game”. The patacones are placed face down and by hitting with their hand try to tu
Post a Comment
Read more
- October 01, 2021
The Project takes as starting point the physical education of our students, education we wish our elders to be active participants…. these thoughtful people with so much knowledge to share with. We`d like to recover those games, those things they dedicated their leisure time to and unfortunately, nowadays, they are almost forgotten or at least are being replaced by an excess of technology. And the big questions: What, if we discover that the European Countries have another similarity? What, if we find out that our own traditional games have the same background? And the main one: What if we learn from one another?
Post a Comment
Read more